This past Sunday, the Philadelphia Eagles eked out a Super Bowl win against the dynastic New England Patriots in one of the most exciting championship matches in recent memory. For sports fans, it was a dream come true. For everyone else, well, there were commercials! The Super Bowl has become the stage for the biggest, best, weirdest, wildest, and funniest commercials that brands have to offer, and this year was no different. As always, music played an integral role in so many of them – here are five memorable music placements from Super Bowl LII! 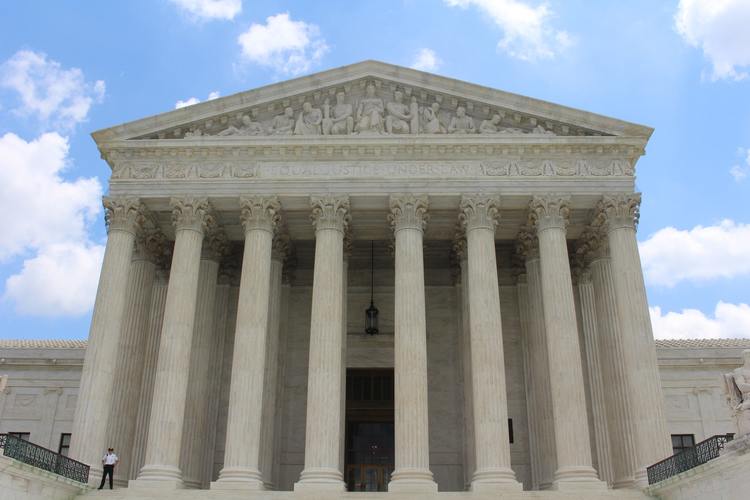 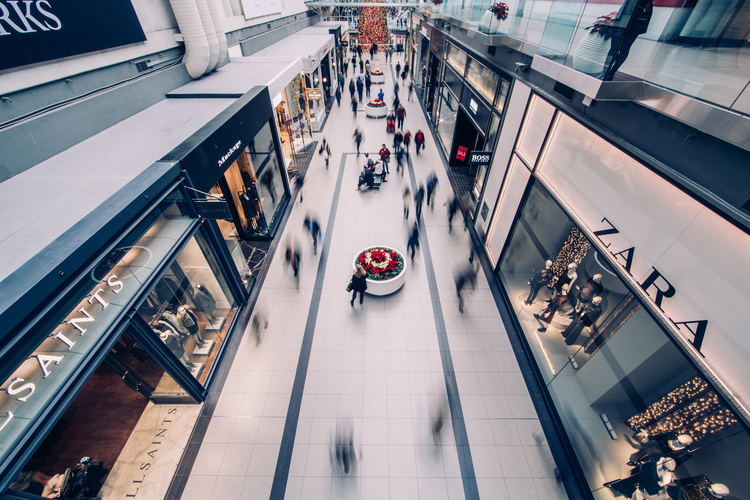 Black Friday and Beyond

Black Friday is changing. This year’s Black Friday, which falls on Nov. 25th, is certainly shaping up to be a big one – but if trends continue, we may be seeing a permanent shift away from the shopping chaos of years past. The number of shoppers taking part in Black Friday seems to have peaked around 2012, and has been dropping steadily since then – in fact the actual turnout has consistently fallen below projections for several years now. There are many factors at play – from Americans’ shift away from credit debt and towards savings, to the rise of Cyber Monday, to a trend towards digital goods rather than goods sold in brick-and-mortar stores. 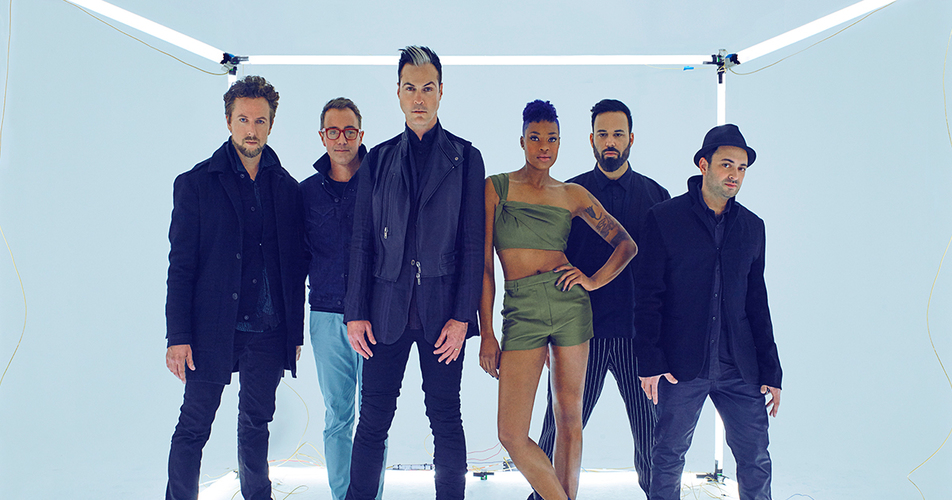 Popular music and advertising have been intimately linked for as long as the two mediums have existed. Advertisers love using their consumers’ favorite bands to stir up positive feelings about a product. Often, the formula is simple – check out the Billboard charts and see who’s selling – then offer the artist a boatload of money for the song. 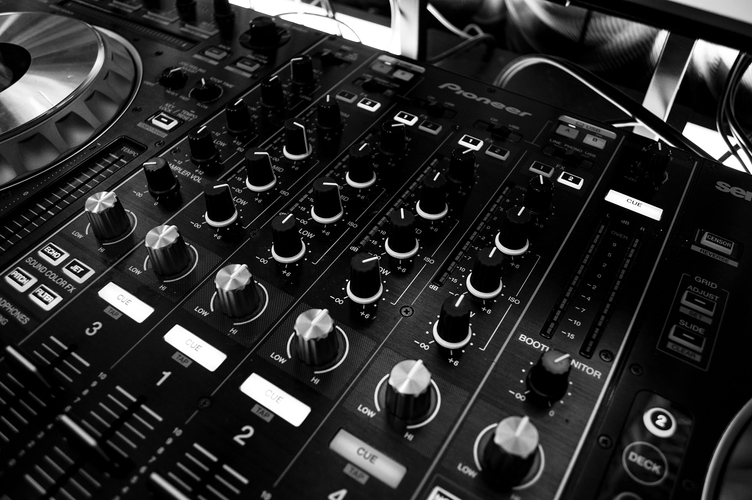 How to Write for Advertisements: 5 Tips from CrucialCustom CEO Tanvi Patel