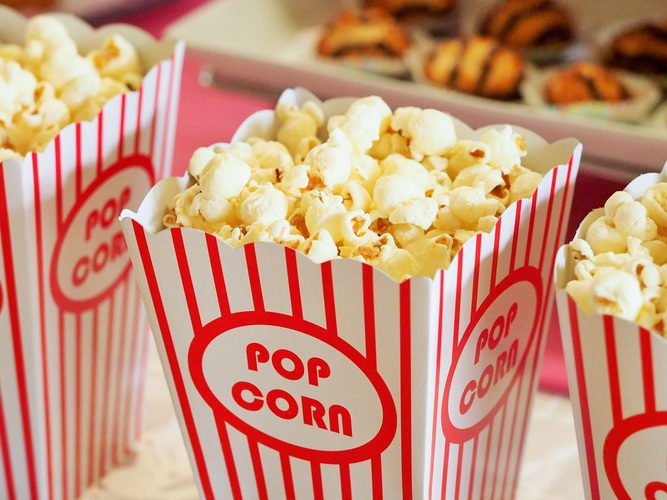 Who’s your favorite superhero? Go ahead, take a moment. In 2016, it’s an important question. Are you a fan of the classics, like Batman or Superman? Are you an experimentalist who enjoyed the meta-humor of this year’s Deadpool? Are you a contrarian who loves long-forgotten heroes like Arm-Fall-Off-Boy? In a world where superheroes reign over our screens and airwaves, choosing a favorite hero is like choosing a favorite band. It says more about you than you may want to admit.
Chances are, if you’ve chosen a popular character, not only can you rattle off a few of their powers; you may even be able to hum their theme song. Music has been linked to superheroes since early in their history, such as the Spider Man and Batman themes of the 1960s. The background scores of superhero movies have generally followed greater film music trends – today we have more textural, tonal music as opposed to iconic themes. Take for example Danny Elfman’s older Batman theme from 1989, compared with Hans Zimmer’s theme from The Dark Knight (which essentially comprises two notes). For a hyper-modern example, listen to the striking electric guitar theme for Wonder Woman from the brand new Batman v. Superman: Dawn of Justice.
Clash of the Trailers
One area where superhero films have continually innovated, however, is in their trailer music. Superhero trailers are often the biggest of the year, and music supervisors are challenged to make bold, surprising choices for their soundtracks.
The modern era of superhero films arguably started with 2008’s “Iron Man,” whose trailer memorably began with the opening riff of AC/DC’s “Back in Black.” This set the stage for Robert Downey Jr,’s Tony Stark, a new brand of super hero with a rock-and-roll edge. The trailer also ends with Audoslave’s “Cochise,” further pushing that metal edge, and finishing, as it must, with the iconic guitar moans of Black Sabbath’s “Iron Man.”
The trailer for 2012’s “The Dark Knight Rises” notably used a child singing the national anthem in an unsettling, eerie way. This placement kickstarted an entire wave of imitators such as the use of “I Got No Strings” in Avengers: Age of Ultron and “The Itsy Bitsy Spider” in The Amazing Spider Man 2.
Classic Heroes, Classic Tunes
Interestingly, many new superhero franchises seem to be turning back towards a sense of colorful fun, and their trailer music is doing this in a very specific way: bringing back classic, even vintage, pop songs (returning to what worked for Iron Man!). It all seems to trace back to the wildly entertaining placement of “Hooked on a Feeling” that caps off the trailer to 2014’s “Guardians of the Galaxy” (a film that featured classic music prominently throughout). The trailer to 2016’s “Deadpool” used memorable music placements of DMX’s “X Gon Give it To Ya” as well as Salt N Pepa’s “Shoop.” Both songs were used with a hefty dose of comedic irony, perfect for the wacky Deadpool character. The upcoming “Suicide Squad” made prominent use of Queen’s “Bohemian Rhapsody” in its trailer, and the trailer for “Teenage Mutant Ninja Turtles 2” did the same with Run DMC’s “Tricky.”
Today, superheroes are no longer exclusive to the big screen. Trailers for superhero televisions shows also use similarly interesting music choices. The trailer for Netflix’s “Daredevil” uses a version of Tamer’s “Beautiful Crime,” remixed to add traditional bombastic orchestra elements. Used in a nearly identical way, Of Monsters and Men contributed their song “Thousand Eyes” to the trailer for Netflix’s “Jessica Jones.”
Character is King
When it comes to selecting music for a superhero trailer, character is king. The soundtrack should express the identity of our hero – the man or woman we’re here to see. A classic pop song would never work for Batman, just as a crushing orchestral score would never work for Deadpool. A good trailer sets up clear expectations, and leaves it to the film to fulfill or defy them.
So who’s your favorite superhero? And what’s your favorite band? If you look hard enough, you just might find a connection.

If you're looking for a bold custom soundtrack for your next trailer project, look no further than Crucial Custom.