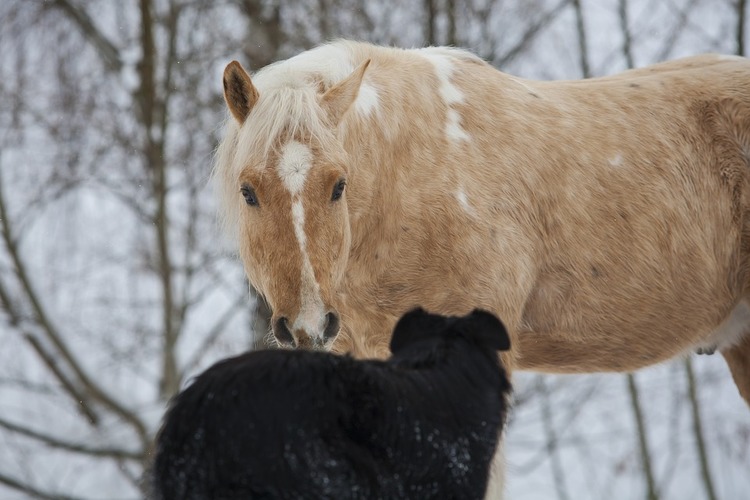 The prize? To be that spot everyone’s talking about at work Monday.

While typical football advertising is narrowly targeted to sports fans, the Super Bowl is a unique opportunity for hungry ad agencies. At every Super Bowl party in the country, large groups of friends huddle around the couch, eating, drinking, and laughing their way through the game - but when it’s time for commercials, a hush falls over the crowd. No one wants to miss a moment.

Great background music has always been a part of memorable advertising, and Super Bowl ads are no exception. Advertisers know that bold spots must be coupled with a bold custom soundtrack. After last year’s Super Bowl, the most-searched song was Marc Scibilia’s striking cover of “This Land is Your Land” in a gorgeous Jeep ad. A Budweiser ad from a year earlier launched the career of singer-songwriter Passenger with an incredible placement of his song “Let Her Go." Indie-rock legends The Flaming Lips appeared in this wild Hyundai ad, also creating a custom-made 60-second track for it.

The future of commercial music

Ad agencies pride themselves on being tastemakers, and the work showcased during the Super Bowl sets the tone for the rest of the year. This makes it especially difficult for music supervisors, who must look past the popular styles of today and instead seek out artists bubbling just under the surface. Like record label executives, music supervisors for ad agencies don’t predict the new sound – they decide it.

Usually, that means finding something that’s never been heard before. It’s no wonder we hear so many debut songs by breakout artists (Zedd’s “Find You” in a Bud Light spot, Aloe Blacc’s “Can You Do This” in a Beats Music spot, or classic songs done in a surprising new way (The Proclaimers’ “500 Miles” in Budweiser's "Lost Dog" spot.

Often, Super Bowl ads kick off new campaigns that will include many spots in the months or years to come. When it comes to branding, consistency is key – which makes it crucial to get the right look and sound to begin with. This helps to explain the months- or even years-long process of creating a Super Bowl commercial from conception to execution.

So when you and your friends find yourselves captivated during a break in the Big Game, keep your ears open; you might just hear your new favorite song. (And if you do, get ready to hear it a few thousand more times!)

If you’re looking for budget-friendly premium custom music for your next advertising project, created to your exact specifications by world-class curated talent, look no further than CrucialCustom.