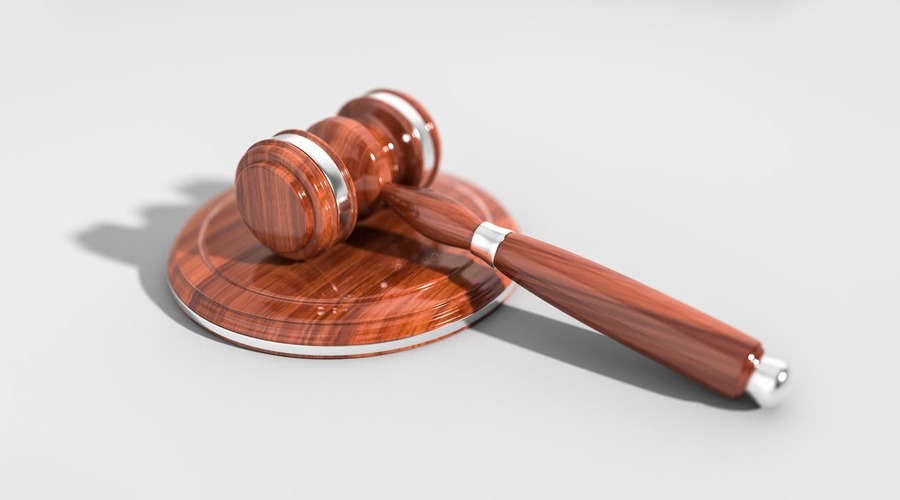 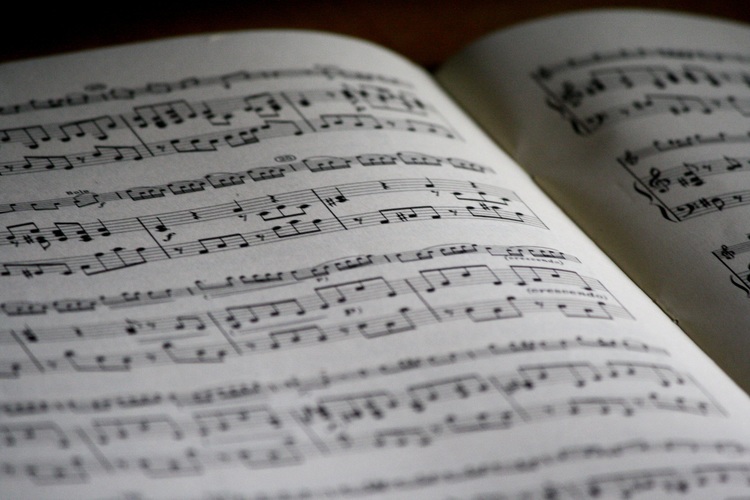 This Sunday, the world's biggest awards show makes its way to the Dolby Theater in Hollywood, where a few talented actors will cross their fingers hoping for a chance to address an ocean of talented peers.