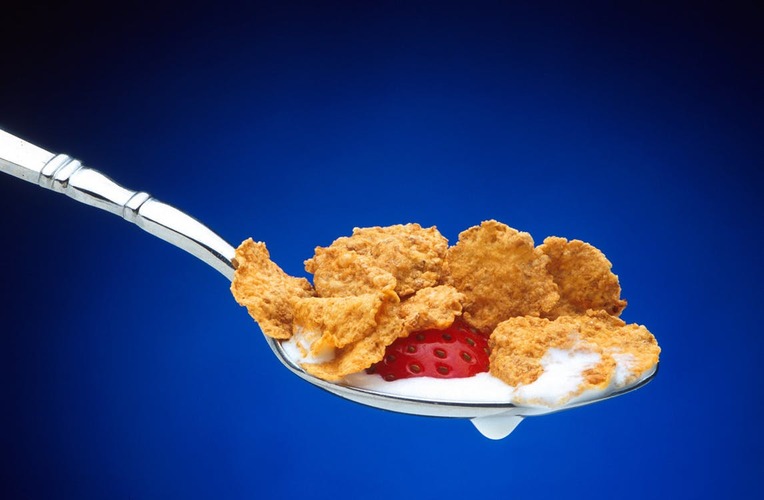 Where Have All the Jingles Gone?

Where have all the jingles gone?
When most people think “commercial music,” they think of their favorite jingles. A commercial jingle is a short melody, usually paired with a simple, memorable lyric, that aims to stick in the viewers mind for the rest of the day. But when done right, “the rest of the day” may very well become “the rest of your life.” Jingles used to rule the airwaves as well as the ad agency boardroom – so where have all the jingles gone? Let’s start from the beginning.
The Early Days
The first true jingle is hard to pin down, but most experts point to the night of Christmas Eve in Minneapolis, Minnesota, when the Wheaties Quartet sang “Have you Ever Tried Wheaties?” to promote the brand new cereal. Just a few years later, in 1929, the NBC chimes were first heard – to this day one of the simplest and most effective jingles of all time (and originally played live on a small xylophone).
In the decades following, the custom commercial jingle exploded. In the 1930s, there was the first iteration of Cambell's Soup's "Mmm Mmm Good" – used in various forms today. In the 50s there was Alka Seltzer's "Plop Plop Fizz Fizz". The 1940s gave us the Slinky, which would be paired with an iconic jingle a few decades later.
The Golden Age
While the 50s are considered the peak use of commercial jingles, it’s the jingles from the 60s, 70s, and 80s that are a larger part of our culture today. The examples are too numerous to count: McDonald's "Two All Beef Patties", Oscar Meyer's "I Wish I Were An Oscar Meyer Weiner", Toys R Us' "I Don't Wanna Grow Up", the clever "Meow Mix" and Budweiser's "When Do You Say Bud?" just to name a few. Baby Boomers grew up with these jingles, and many of them have been passed on and updated since.
The late 80s, 90s, and even the early 2000s still had their fair share of unforgettable jingles. Folgers's "The Best Part of Waking Up", Band Aid's "Stuck on Band-Aid", and Kit Kat's "Gimme a Break".  And if you're susceptible to earworms, we apologize for mentioning Chili's "Baby Back Ribs".
What About Now?
We’re wagering that the titles of these spots alone will bring back warm, fuzzy memories, and that you’ll be singing those melodies as long as you live. So why on Earth would ad agencies move away from such a powerful tool? The answer is complex. First, the sticking power of custom jingles is both their strength and their weakness. While they are often appreciated in hindsight, by using a jingle, advertisers run the risk of annoying their viewers. You might love looking back on the examples above, but thinking of a more recent example – such as the terribly catchy “Five Dollar Footlong,” may induce more of a groan.
Instead, advertisers moved towards a more short term strategy – licensing popular music. To advertisers, this was the best of both worlds. They could find songs the audience enjoyed (proven on the Billboard charts), and run them just until the next big sound came along – avoiding the risk of oversaturation. Take, for example, the now-classic iPod ads, which used similar visuals but updated the music with each new spot. As our most recent Super Bowl blog post pointed out, advertisers today aren’t looking for that timeless sound – they’re looking for the that new sound, the sound that will make listeners look up from their phone and tune in to the message.
Looking to the Future
Can a great jingle still do that? Some advertisers still think so – and there are even hints that jingles may even be making a comeback. Farmer’s Insurance uses a quirky jingle at the end of their spots. Old Spice uses a subtle whistling theme. And perhaps most notably, Super Bowl champion Peyton Manning has tied himself to the Nationwide Insurance melody, to great comedic effect.
What do you think about the jingle? On its last legs, or primed for a comeback? Only time will tell, but we predict that, like those catchy melodies, the jingle will never truly leave us.

If you're looking for a great custom jingle for your next campaign, look no further than CrucialCustom.