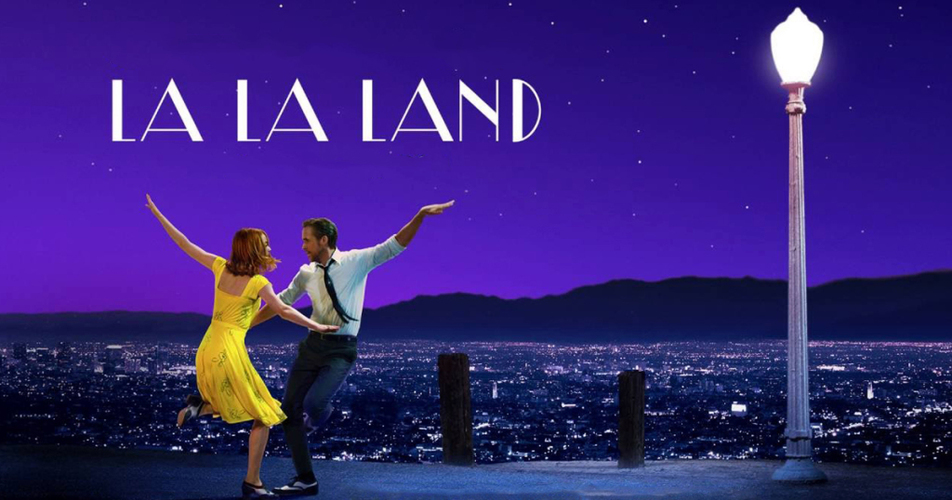 A few weeks ago, the Hollywood Foreign Press voters awarded a whopping 7 Golden Globes to Damien Chazelle’s Los Angeles musical romance, La La Land. The film has been a hit with audiences and critics alike, hitting over $130 million in sales (as of this writing) on a budget of only $30 million. La La Land proved that America still has an appetite for great music, original stories, and of course, two megastars with amazing chemistry.
The focus of the film, of course, is the music, composed by Justin Hurwitz, a longtime friend of Chazelle. The songs were written over the course of six years, meticulously honed from over 1,900 piano demos.
Though it remains to be seen whether the movie musical will come roaring back, the music of La La Land offers lessons that can be applied to any film soundtrack.
Make every song count.
One of the more brilliant choices made by Chazelle and Hurwitz was to keep the track listing short. If you listen closely, the film comprises only about 6 full songs – the rest of the score is filled out by underscore which takes key musical phrases from those songs, as well as reprises, such as the numerous iterations of “City of Stars.” This allows each song to have a greater impact, as the audience is never overwhelmed with new material, and we hear each melody so often that we have an emotional attachment to them even after one viewing. It’s often said that the mark of a great musical is its audience humming the tunes on their way out of the theater, and La La Land seems designed specifically for that purpose. In TV/film licensing, one might consider reusing, remixing, or reprising music at various points in the film or show, to signify deeper connections between characters or moments in time.
Visual performance can dazzle and engage.
Perhaps the most-buzzed-about element of La La Land’s production is Ryan Gosling’s impressive onscreen piano playing. Though  Gosling is technically miming along with a studio-recorded soundtrack, we see his hands perfectly in sync, as if he really learned to play like a pro – because he did! Gosling was in piano lessons six days a week, for several hours a day, even impressing co-star John Legend with his natural talent. In the licensing world, this is called a visual performance, and when done correctly, it accomplishes several goals at once. Not only is it entertaining and impressive, showing an actor’s dedication to the project, but it also allows the audience to suspend their disbelief even further. As we watch Gosling practice a difficult piano run early in the film, the separation between actor and character becomes blurred. We believe Ryan Gosling as a jazz pianist because, as of this film, he is one.
Nothing beats a great melody.
Whereas film scores today are often indistinguishable masses of drums and moody synthesizers, La La Land harkens back to a time where melody was king. Influenced by jazz and classical music alike, La La Land’s underscore is a star in its own right even when no one is singing. The orchestra sits front and center, playing enormous, sweeping arrangements of the film’s main themes. The scene teaches us that music doesn’t always have to play a restricted, supporting role – sometimes big emotions means letting loose and letting the music do the talking.
Emotion over Perfection.
One of the most striking things about La La Land is how imperfect it is – the two stars are not professional singers, dancers, or musicians, yet they don’t let this get in the way of expressing their characters’ feelings towards one another. Ryan Gosling isn’t a stellar vocalist, but he doesn’t have to be - the rough edges of his voice are what make his lonely songs at the piano so intimate and affecting. In music licensing, it can be tempting to choose the most high-gloss, pitch-perfect production for a scene, but perhaps more often, the audience is looking for something less perfect and more relatable.
With the Oscar nominations on their way, things are looking up for La La Land – if you’re a fan of film, music, or both, be sure to catch it in theaters!