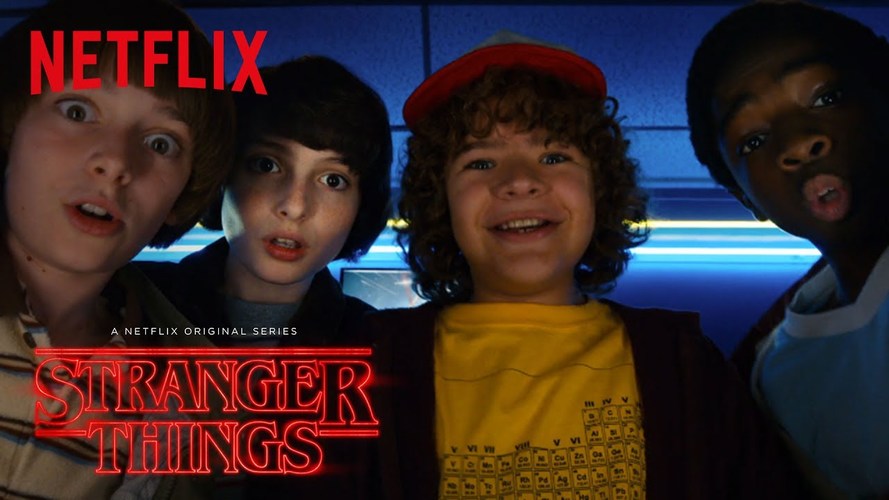 A Look at This Year's Music Supervision Emmy Nominees!

The Emmys are coming! On September 17, TV fanatics will watch as their favorite shows duke it out for the most prestigious award in television. This year is special for music fans, as it is the first year that includes a Music Supervision category. Let’s take a look at the first-ever group of nominees!
Better Call Saul
Better Call Saul’s music is helmed by superstar supervisor Thomas Golubic, who supervised Breaking Bad, Six Feet Under, and The Walking Dead. The show’s music, like Breaking Bad, is an eclectic mix of styles, often used in jarring juxtaposition with the scene. The nominated episode, “Sunken Costs,” features one such scene – Little Richard’s “Hurry Sundown” plays as Bob Odenkirk’s Jimmy is arrested.


Master of None
In the second season of Master of None, Aziz Ansari’s Dev travels to Italy and falls in love with a beautiful Italian woman. Though the show includes a wide variety of music, supervisors Zach Cowie and Kerri Drootin put a strong emphasis on Italian music to complement the story. Many of the artists chosen are unknown to American audiences but legends in their native Italy. The nominated episode, “Amarsi un Po,” included a pillow fight scene that featured “Guarda Come Dondolo” by Edoardo Vianello (see video below). The episode also featured Italian artist Lucio Battisi, his first ever license outside of his native country.


Stranger Things
A major part of Stranger Things’ bittersweet nostalgic tone is its setting – a small Indiana suburb in the 1980s. If the gaudy wood-paneling of the Byers’ home doesn’t narrow down the time period, the music (supervised by Nora Felder) certainly does – the pilot episode features an extended scene based around The Clash’s seminal hit “Should I Stay or Should I Go.” Stranger things features some of the most well-known songs of the bunch, also including Modern English’s “I Melt With You.” The nominated episode, “Chapter Two: The Weirdo on Maple Street,” primarily uses 80s rock tracks, as it follows a pack of energetic boys and an ensemble of angsty teens.


Girls
If any series shows how far music supervision has come as both an art form and an influencer of culture, it’s Lena Dunham’s “Girls,” supervised by Manish Raval, Jonathan Leahy, and Tom Wolfe. While it’s difficult to describe the music direction as a whole, the choices have always been hyper-modern, always a few steps ahead of the top 40. The show is set in modern-day Brooklyn, a cultural hub in its own right and home to many of the musicians that the show features. Girls is one of the few (if not the only) series that has seen success putting out soundtracks – three to be precise. The nominated episode, “Goodbye Tour,” features emotional choices like Banks’ “Crowded Places,” for the climactic penultimate episode of the series.


Big Little Lies
The music of Big Little Lies, supervised by Susan Jacobs, is perhaps more understated than the others, but continues the trend of bold choices and juxtapositions. On the nominated episode in particular, however, much of the music followed a very narrow theme. Characters are attending an “Elvis and Audrey” party, encouraged to dress up as either Presley or Hepburn, and much of the music comes in the form of both Elvis covers and original recordings. One standout example was the use of Elvis’ “It’s Now or Never” as Reese Witherspoon’s Madeline enters the party.